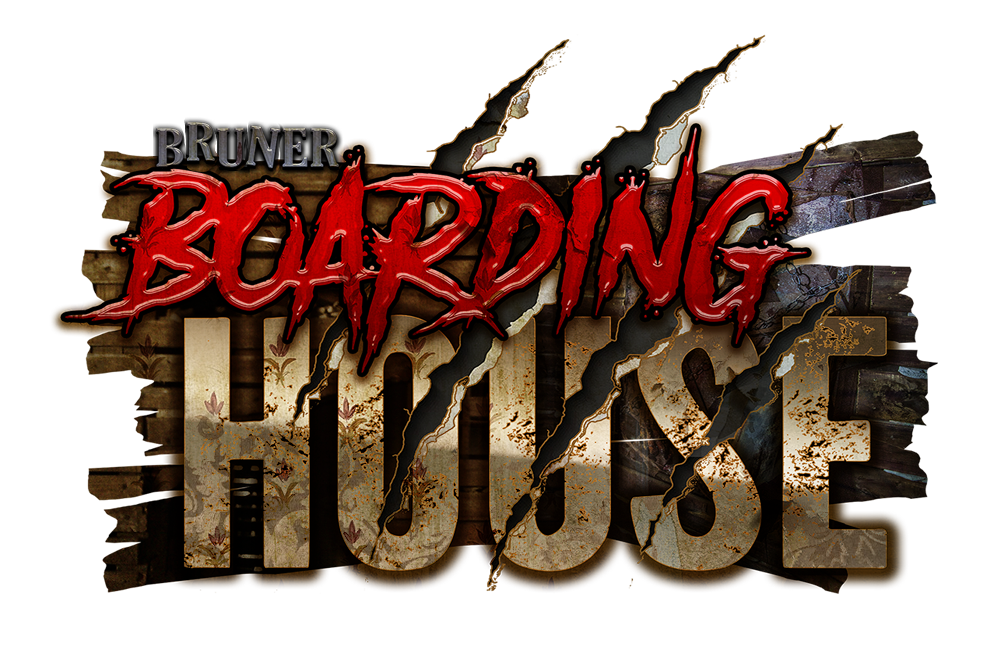 In the years following the Revolutionary War, the Bruner family opened up a boarding house in an area known as The Milford, a desolate hollow in the Appalachian Mountains east of Pittsburgh Pa.. Boarders often stayed to work the local coal mines and sawmill or help with the annual crop harvest.
The Bruner’s adopted daughter Mae was the house mistress. After a disfiguring accident, she began to exhibit evil tendencies. Each of her rooms had a wicked surprise awaiting her unsuspecting victims. While guests had a sense of a dark and evil presence lurking in the rooms and hallways of the Boarding House, they couldn’t imagine the horror that awaited those that were snatched from their beds by Mae’s evil caretaker Willie and dragged screaming into the dark cavities of the walls where they were brutally tortured and mutilated.
Mae’s reputation as a cruel landlady became known far and wide and eventually, no one ventured near the Boarding House for fear of becoming another one of “Mad Mae’s” permanent boarders! The house has long since been abandoned but some say that the malevolent spirit of Mad Mae still walks the property making sure that all of her guests…..sleep like the dead! 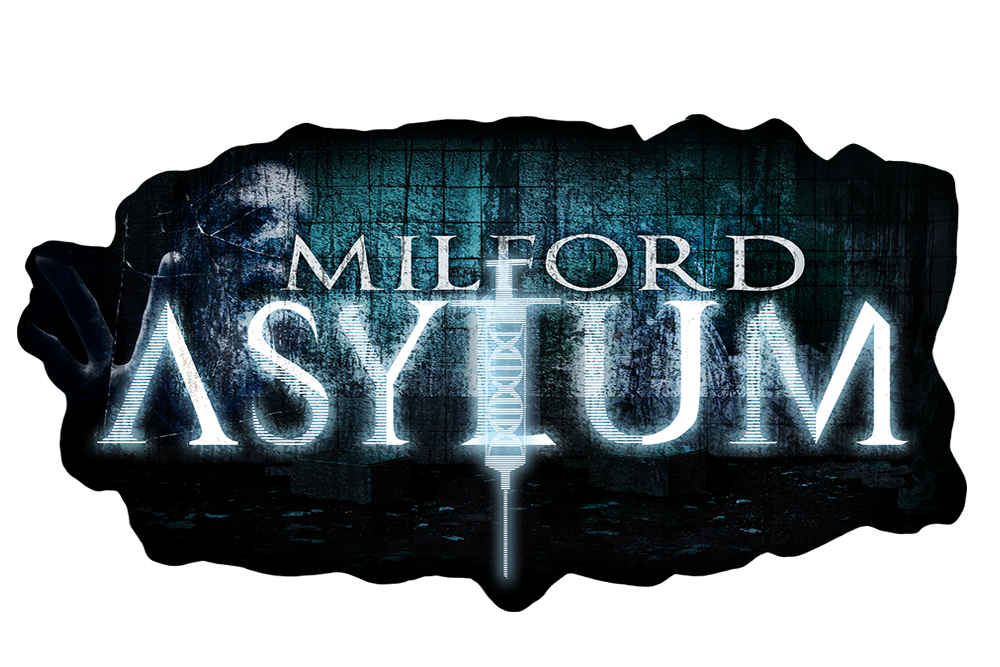 Over the years, the desolation of the area in combination with the dread and anxiety surrounding the dark history of the Bruner Boarding House resulted in many area residents developing severe psychotic symptoms. Out of the need for “treatment”, was born the Milford Asylum. With very few restrictions, the healing intent was soon replaced by unconventional and experimental procedures including amputation, bloodletting, skull boring, extreme isolation, and violent shock treatments. The asylum staff soon slipped into their own depravity and it became increasing difficult to distinguish the doctors from the patients. It’s not known how many died but the makeshift morgue was soon overwhelmed and the stench of rotting corpses filled the air. The patient’s bodies were buried in mass graves around the property and their tortured spirits continue to seek revenge on anyone unlucky enough to stumble upon this house of horrors. They lost their sanity…. will you keep yours?

Movies meet monsters as you board your covered wagon for a dark, claustrophobic ride across black fields on your way to the Toxic Swamp. Take a trip back in time and meet several of the earliest victims of the evil Mad Mae as they attempt to escape the Haunted Hollow. Will they….? Will You…..? Don’t worry, the sturdy sides of your wagon will protect you … or will they only block your escape and make you a captive audience! 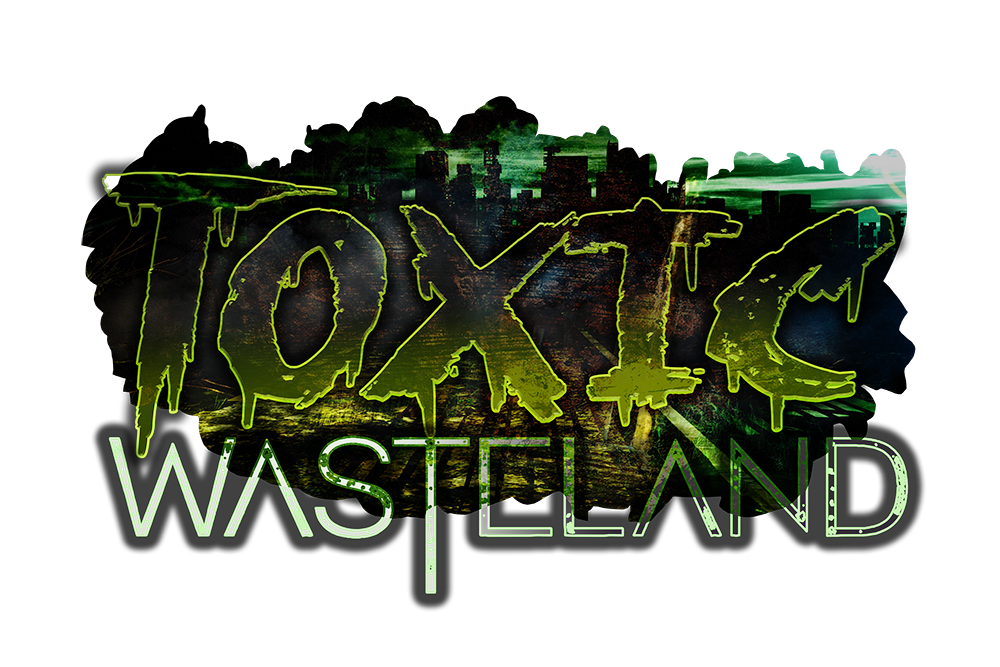 The local coal mines employed many of the residents of the Bruner House. As the coal seams played out and the mines were abandoned, the water began to flow orange with vile and acidic mine drainage. Bruner House boarders who ventured into the area were exposed to the toxic pus and suffered horrible mutations. These hideous abominations continue to prowl the swamp in wait for unsuspecting visitors.

You can’t hide from the tortured spirits who spend eternity harvesting souls in this remote cornfield. As the thick fog rolls in and the scarecrows come alive, all you can see is the trail ahead of you until it stops … and then it’s too late.

So, you’ve stumbled upon Willie’s Shack here in the Haunted Hollow. You all know Willie, right? Well, you may soon enough if you don’t already. Willie does all of the dirty work for that crazy Mad Mae who runs the haunted boarding house, and he lives here in this nasty, disgusting shack when he’s not torturing and dismembering boarding house guests. The good news is that he’s not here at the moment … the bad news is that he’s on his way back and he’ll be charging through THIS DOOR. So, you can’t escape this way. You’ve got to find the secret exit and you only have 15 minutes to try or … .*** Additional fee for Escape Room 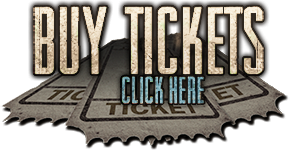